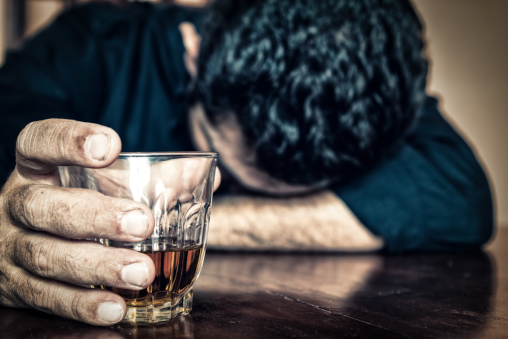 Make decisions about your health based on facts, not myths.

Did we successfully dispel any myths for you? Are there any other myths you’ve heard about substance abuse that need to be shattered? As a leading provider of counseling services in Reynoldsburg, Ohio want to hear from you.